Morgan Cole is a Canadian living in southern Spain with his wife, son and daughter.

For decades he’s been a programmer working on video games and started writing thirty years ago. It’s only the rise of LitRPG that compelled him to write again.

He’s served in the militia (briefly) and done all sorts of work such as construction, labor, driving as well as brainier stuff.

He hates writing about himself in the third person! 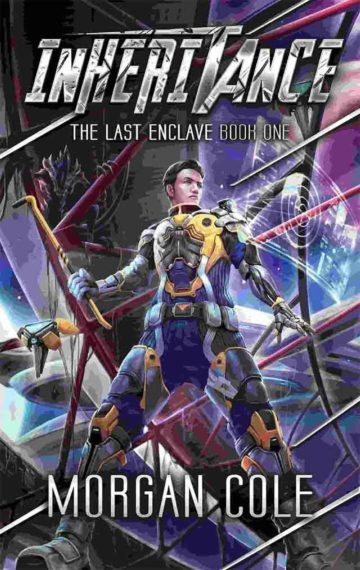 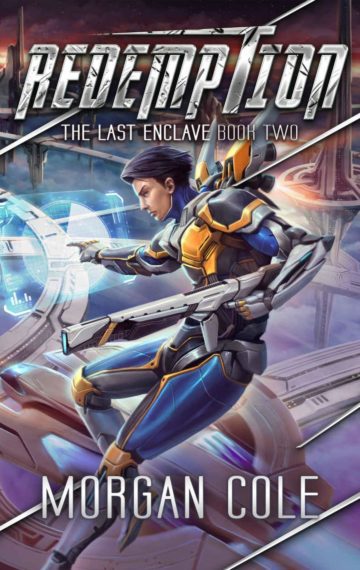