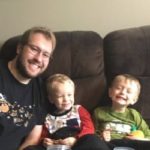 N.H. Paxton has been writing fantasy, dark fantasy, and urban fantasy since he was 12 years old. His dream of becoming a published author in the fantasy genre has finally come to fruition, and he is working hard to ensure that he brings excellent narratives and driving stories to his audience. He puts his heart and soul into everything he writes and constantly strives for an ever-changing definition of perfection in writing.

N.H. Paxton works as a pharmacist, as well as an author. He is the father of two wonderful children, and husband to an incredibly supportive wife who simply doesn’t understand just how supportive she really is. When he isn’t working or making (mostly) delicious meals for his family, he is writing fervently in an effort to be a great author in the LitRPG and Fantasy Genre.

His hobbies include playing tabletop roleplaying games like Dungeons and Dragons, wasting money on Trading Card Games that either explode into an absolute lunacy festival, like Magic the Gathering, or die out entirely, like Shadow Era, and playing video games that are too hard for mainstream media to properly report on, such as Dark Souls. 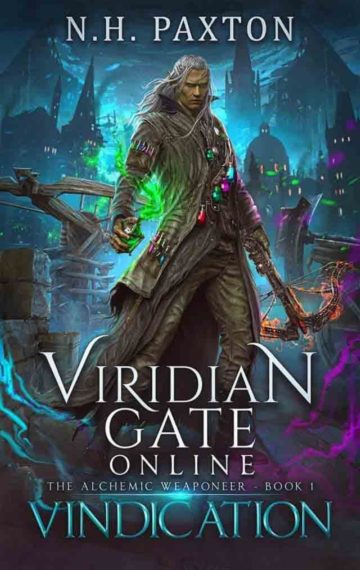 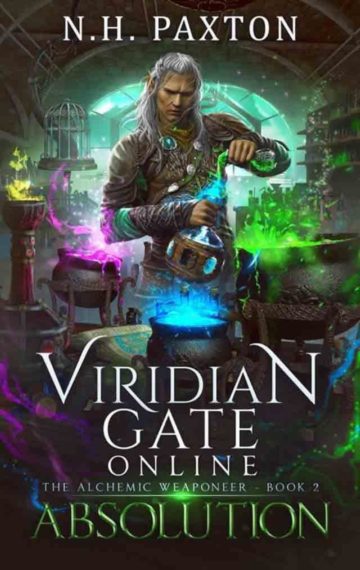 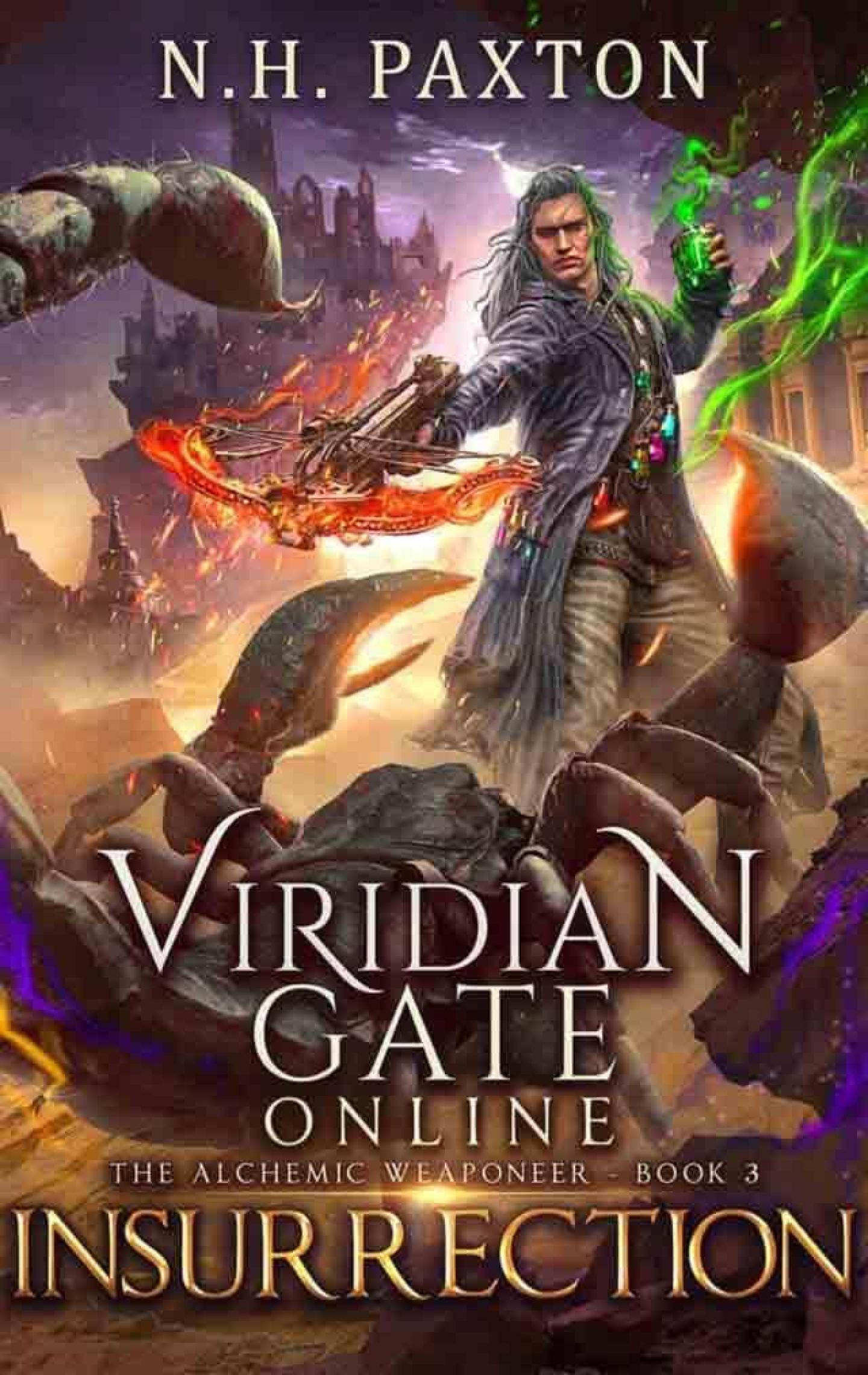