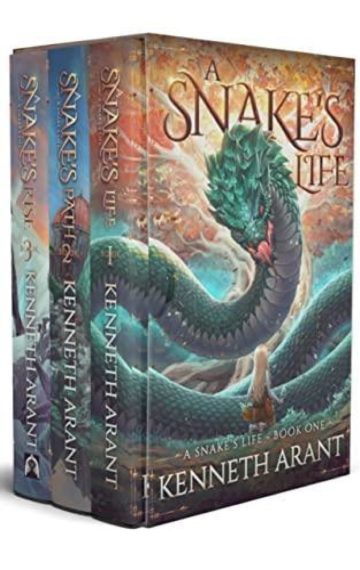 Buy the first three novels in the bestselling Snake’s Life Series and save over 30%!

The afterlife isn’t always what you think…

A loving father of three children, Albert lived a life of few regrets. He served his country far from home. He outlived his soulmate. He died alone.

However, his assumptions about a peaceful eternity, reunited with his wife, are thrown out the window when a meddling god digs his fingers into Albert’s afterlife.

The positive? He will have a chance to see his wife again.

The negative? He has to survive the dangers of the legendary World Tree for the next three hundred years. He’s been reincarnated into a world full of magical evolutions, monstrous deer, sassy ten-year-old elves, and untold hidden dangers. It won’t be easy, but if life has taught Albert anything it’s this: If something is worth having, it’s worth fighting for. And he intends to fight. 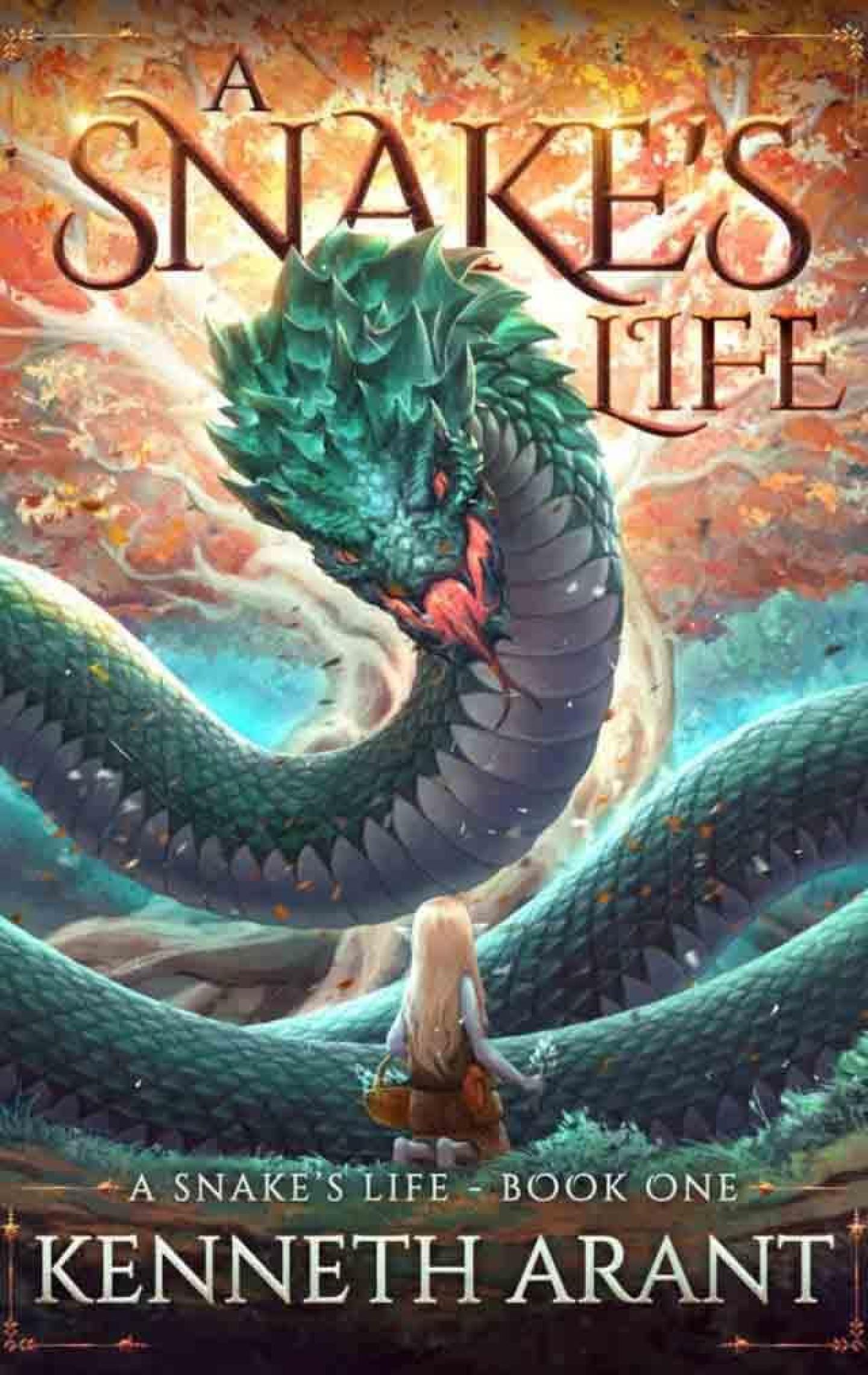 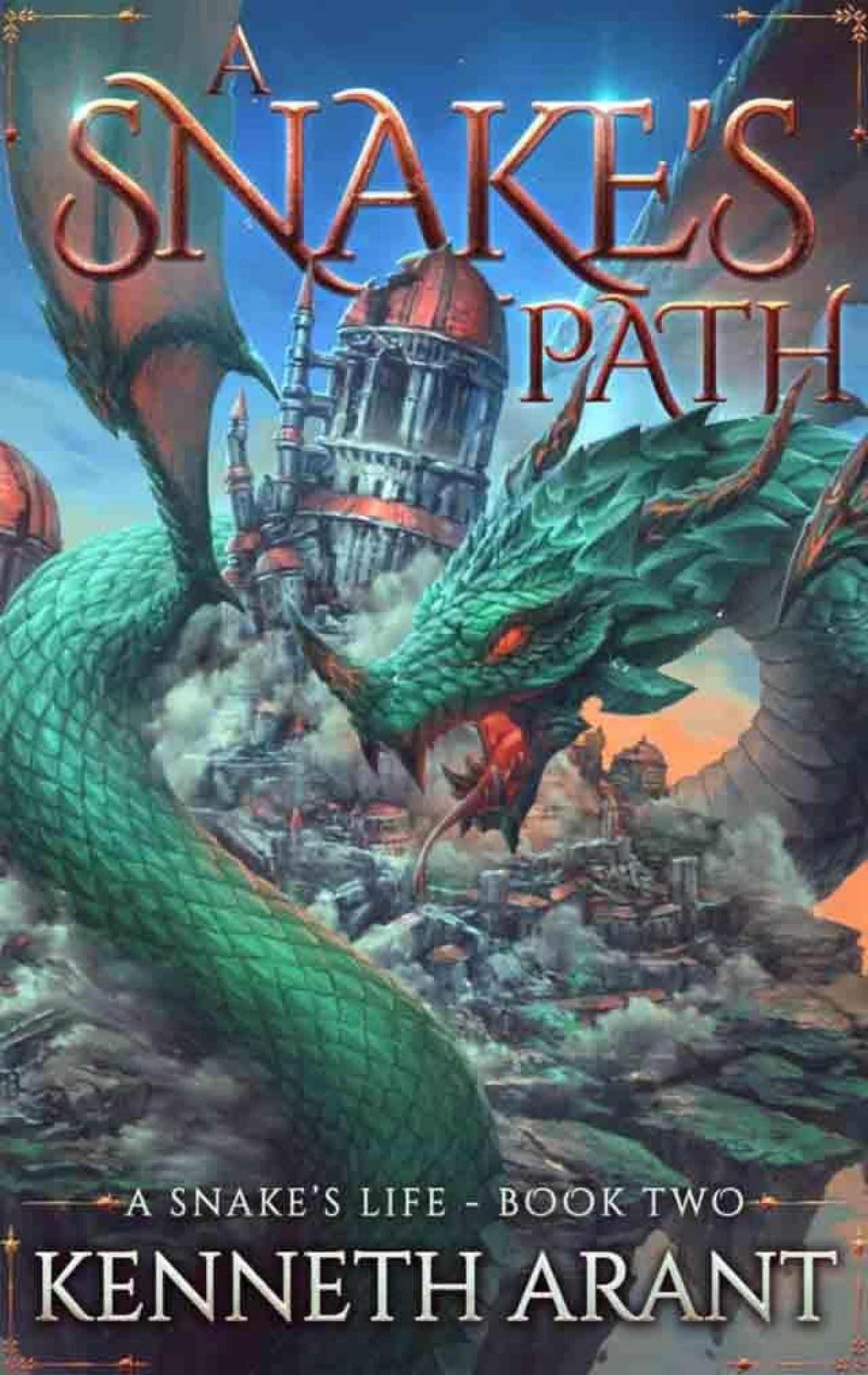 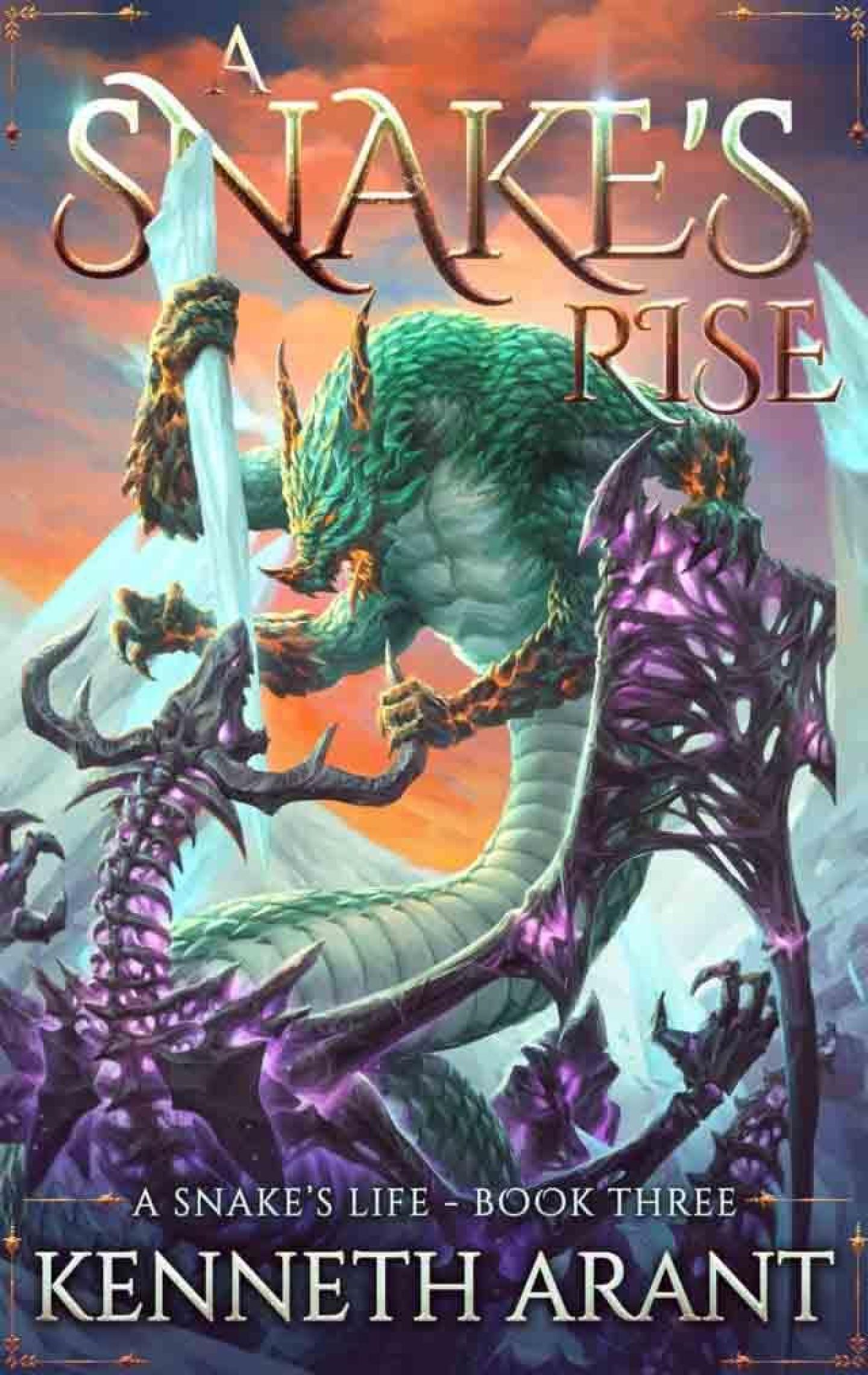