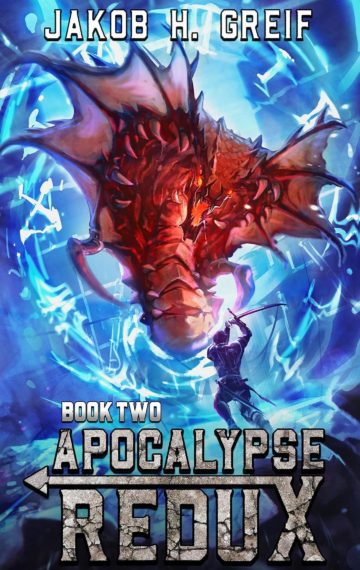 Listen to a sample
$4.99Buy NowSee The ReviewsSee The Full SeriesBuy The Audiobook

One man can’t save the world, but he can raise the army.

Humanity might have died out once, but Isaac got a second chance at life, returning to the time when the [System] initialized. Grasping this chance with both hands, he worked tirelessly to bring his future knowledge to the masses, but even so, some disasters are inevitable.

After large swaths of LA were destroyed by a Lightning Elemental, the world is reeling from the consequences, while Isaac’s own actions have radically changed how the apocalypse will play out this time. Can he save the world from itself, or will he have to watch it end for a second time?