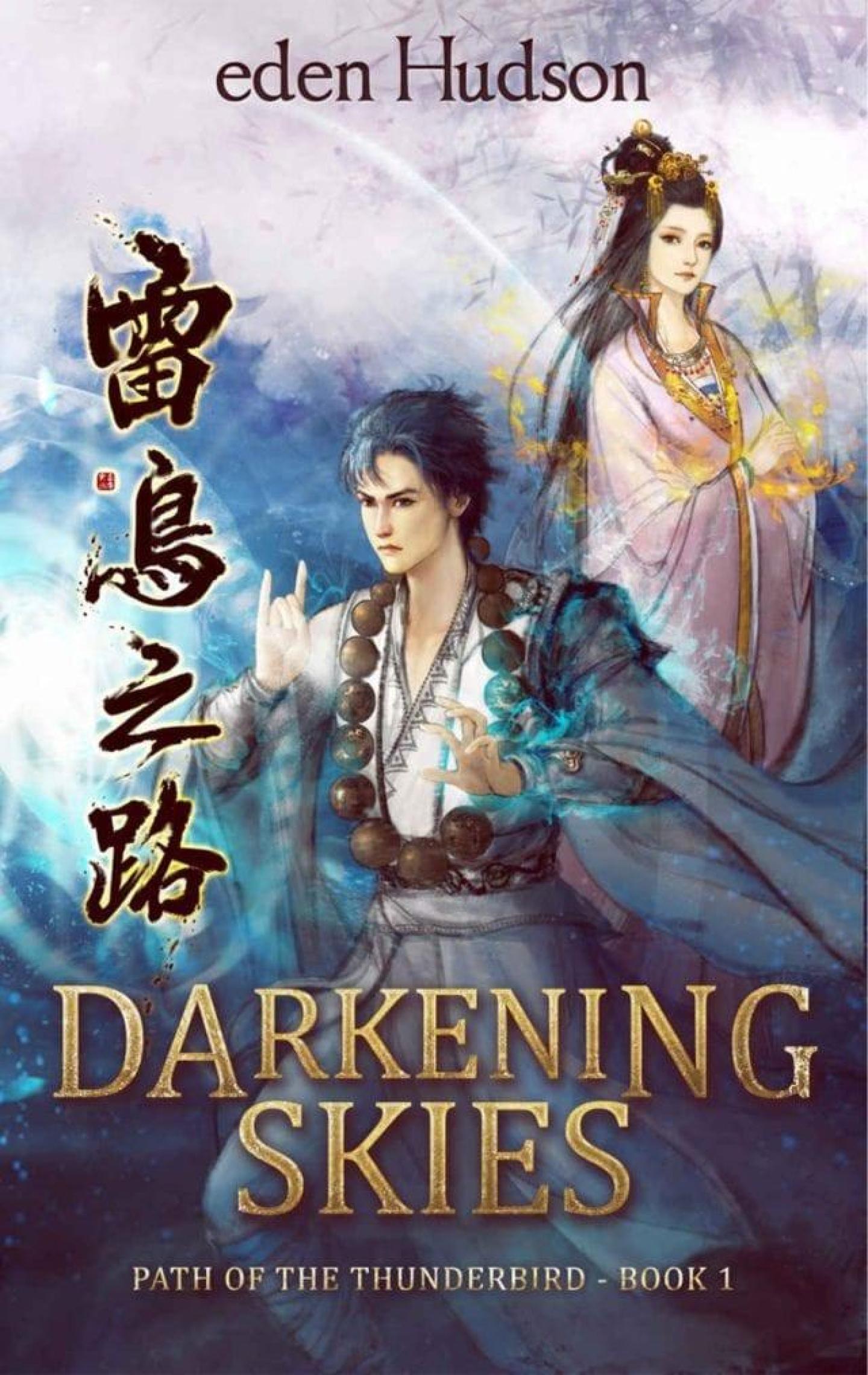 A boy abandoned at an ancient school of warrior arts. A princess bartered away as a treaty bride. A lurking evil with the power to topple the world.

Ji Yu Raijin is happy to live out his life serving his school, cultivating his life force, and learning the Path of Darkening Skies, an ancient and noble warrior art—until the day comes when he has to choose: remain true to the teachings of his path and allow his art to die out or commit an unforgivable sin and save the world.

Second princess Shyong San Koida was born the only cripple in a dynasty of powerful warriors. With a broken life force, the only way Koida can contribute to her family’s empire is by sealing a strategic alliance to a barbarian leader with her hand in marriage. But hidden forces within the court conspire to stop the union and obliterate the Shyong San dynasty at all costs.

At the intersection of the servant boy and the princess’s stories lies a secret, malignant art bent on destroying not only them, but the entire world.

Darkening Skies is the first novel in the Path of the Thunderbird series, for fans of wuxia, xanxia, cultivation novels, demon beasts, and all styles of martial arts. Darkening Skies is written by eden Hudson, enthusiastic but terrible martial arts student and best-selling author of Jubal Van Zandt and the litRPG fantasy Rogue Dungeon.