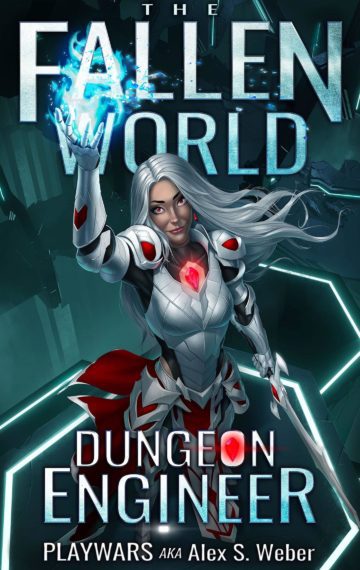 They thought sacrificing her would further their own goals. Instead, they changed an engineer into the single most powerful fabricator in existence, a dungeon core.

Alexandra Rousseau, an engineer from the European Federation Star Navy with a past darker than the void between the stars, is unexpectedly launched into hyperspace when an FTL jump goes horribly wrong.

She wakes in a world of magic and monsters, encountering a mysterious Order with plans millennia in the making. When the Order makes a catastrophic mistake, transforming Alexandra into a dungeon core, they inadvertently give her the power to bring back technology long since thought lost on this world. With it she’ll make the Order pay and avenge the friends they’ve taken from her.

But first, she must survive those who would steal her core for their own benefit while keeping her true identity a secret from the adventurers looking to delve into her dungeon. If they knew the truth, the Adventurer Guild would seek to end her, and the Order would stop at nothing to finish what they started…