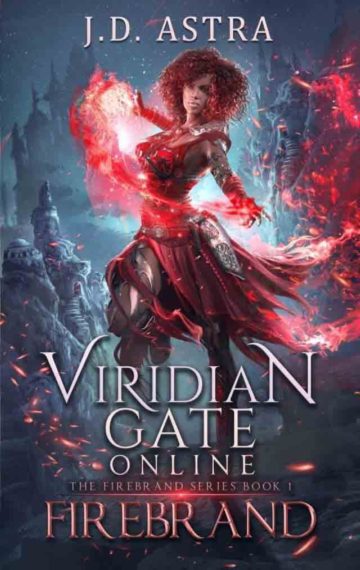 With a cataclysmic asteroid careening toward Earth, the VRMMORPG project Viridian Gate Online has become more than just a game, and Abby thinks her boss, Robert Osmark, wants to be more than just its founding father.

Now, Abby holds a hacked key to the kingdom that could earn her a punishment worse than death. To uncover the secret that drug lords and corrupt politicians paid millions for, Abby must dive into the game she helped create and team up with one of its AI creations. It’s a race against the clock as she tries to discover what’s hidden in the secret code before Osmark can crown himself ruler over all that remains of humanity.