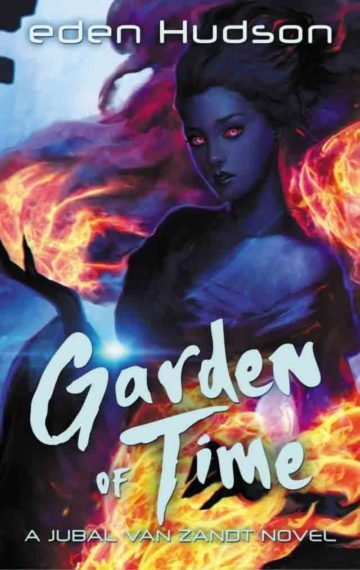 Jubal Van Zandt is running out of time to find a cure for the plague. His only hope is the Garden of Time, where actual, physical time is grown and stored. Anything that can be stored can be stolen. For the greatest thief in the history of the Revived Earth to get his hands on a supply of extra time, he and Carina will have to fight their way across a treacherous ice cap, through an endless blizzard, and into a cave full of homicidal rock formations.

But the biggest threat to their dynamic duo isn’t the immortal guardian waiting to destroy anyone who tries to make off with the Garden’s treasure. This time the greatest danger is a lot closer than Jubal wants to admit