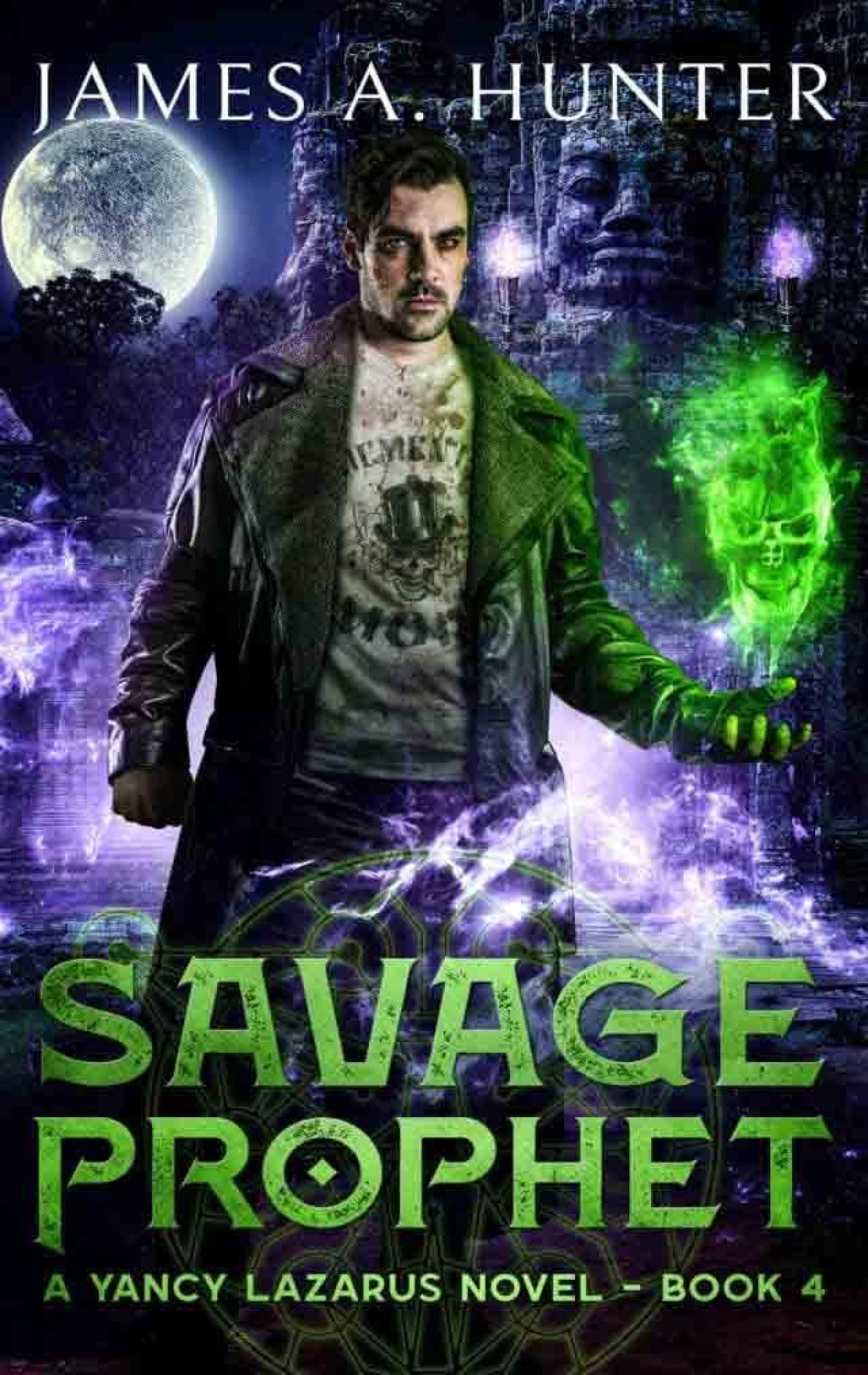 Listen to a sample
$3.99Buy NowRead A SampleSee The ReviewsSee The Full SeriesBuy The Audiobook

Yeah, ’cause that’s exactly what Yancy Lazarus needs in his life: more complications. As if being the Hand of Fate and the newly appointed guardian over one of the Horsemen of the Apocalypse wasn’t headache enough.

Turns out one of the Horsemen of the Apocalypse—the pale Rider, Death—is slumming around in one of Yancy’s old haunts. In order to corner this new threat, though, Yancy’s gonna have to face some deadly supernatural nightmares from his distant past. And, to make matters worse, he’s not the only one trailing the Pale Rider. A powerful new mage with some serious magical chops is also aiming to find the Fourth Seal and he’ll do whatever it takes to win. Even if it means hurting those closest to Yancy… like FBI Agent Nicole Ferraro.

From James A. Hunter, bestselling author of Rogue Dungeon, Bibliomancer, and the LitRPG epic Viridian Gate Online, comes a shoot-’em-up urban fantasy thrill ride you won’t want to put down!