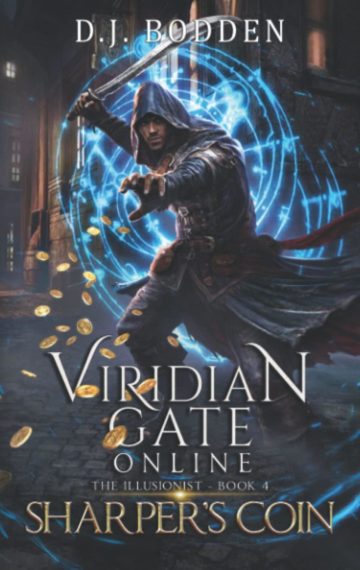 Love can make a man do terrible things.

Somewhere within the Library, a clock is winding down. With Wendy safe, Alan needs to focus on paying his debt to the Plague Doctors of Wyrdtide by the end of the month. But a slip of the tongue doubles the amount, turning a hard task into an impossible one.

His only option is to ask the master of assassins for work. But murder for money isn’t the only thing Alan needs to worry about. The gods are upset with him, his old colleagues want him dead, and the Circle of Brewers is hiding more than the secrets of Alchemy.

And there’s something else, something deadlier, and it’s reaching through time to seize everything Alan loves in its fist. Try as he might, it may have been too late from the start.