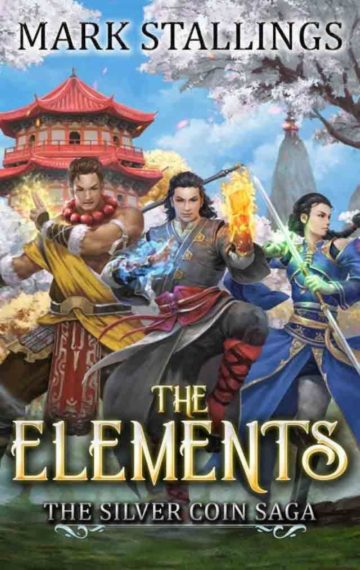 Death comes with the Harvest. Salvation lies in the Valley of the Moon, along the path of Martial Magic.

Xan always assumed he would be apprenticed to an herbalist in the sleepy village of Mogu and follow the Path of Peace, just like his father before him. It is the way—has always been the way.

But when his village is sacked by a raiding force of vicious monsters, corrupted by dark Qi, life as Xan knows it is over. Family dead. Villagers slain. His home burnt to ash.

Now, all Xan wants to do is figure out why his people were targeted and get revenge on the merciless creatures sweeping across the continent like a plague of locusts. Spreading their vile corruption. His only hope at salvation and retribution lies in the Valley of the Moon, at the fabled Xing Yi School of Martial Magic. If he is to succeed, he will need to learn to cultivate the energy of the elements, hone his martial and crafting skills, and complete the school’s harsh tests and trials. It will take more than a passing grade at this school, though, and not all that fail survive the experience…