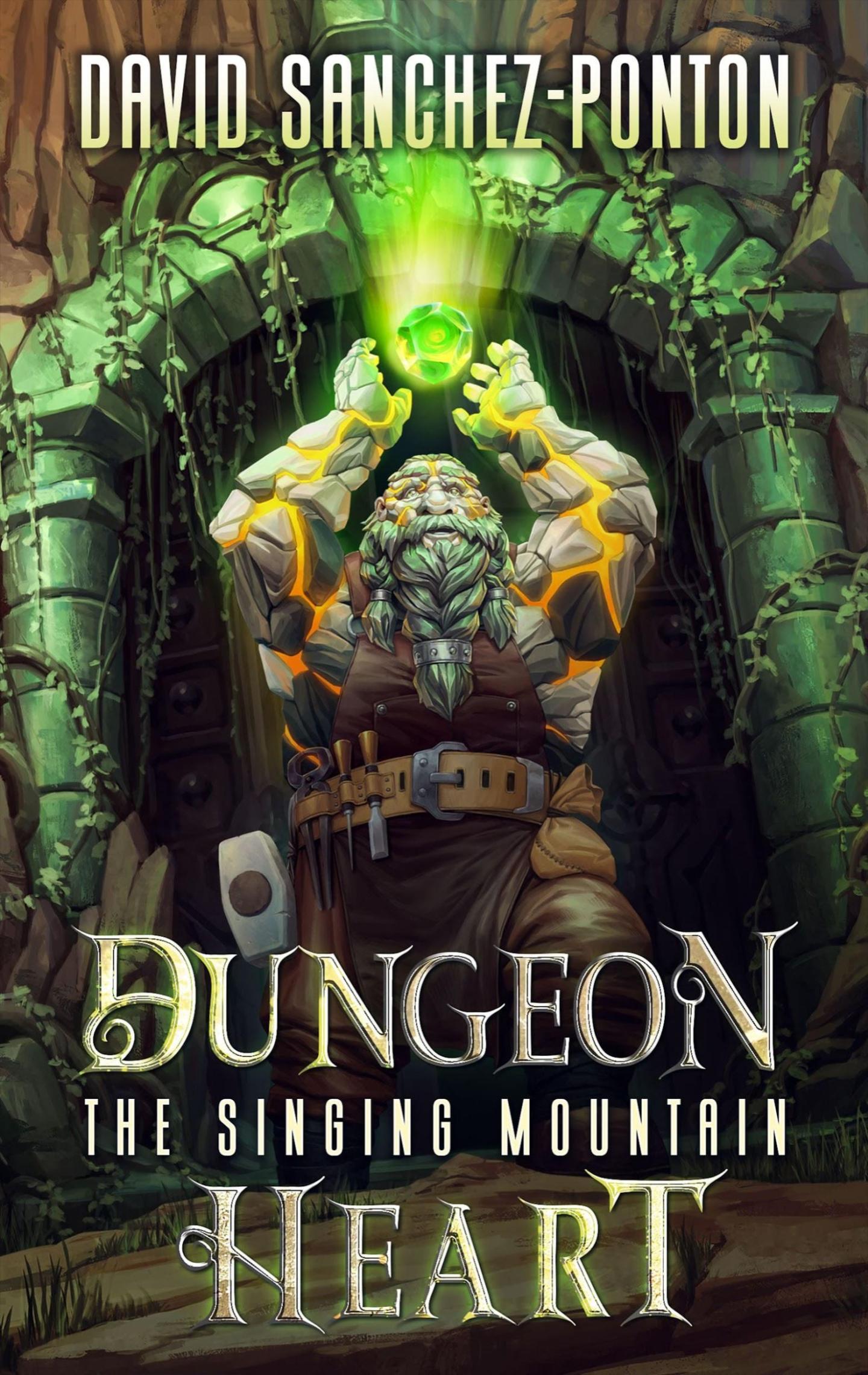 The Emperor of the Forge, Sage of Stones—meaningless titles in the face of death.

After more than seven hundred years, he was expecting a peaceful and lonely end to his long life. That, however, was not meant to be. A single choice changed his fate, and his soul was forced to live again as a dungeon. Reborn but shackled to the heart of a mountain, this old soul has lost everything—and more.

In a world of gods and demons, there is no room for a weak newborn dungeon. Now with a new name, Smit and his creations will have to carve out their own place. The path may be long and dangerous, but with a soul hardier than stone and a will stronger than iron, will he be able to forge his own destiny?

“Debut author David Sanchez-Ponton knocks it out of the park with a brand-new Dungeon Core Novel that is sure to be up there with the likes of Divine Dungeon, Rogue Dungeon, and Bone Dungeon. Give this one a read—you won’t regret it for a second!” — James A. Hunter, Bestselling Author of Rogue Dungeon, Bibliomancer, and Viridian Gate Online