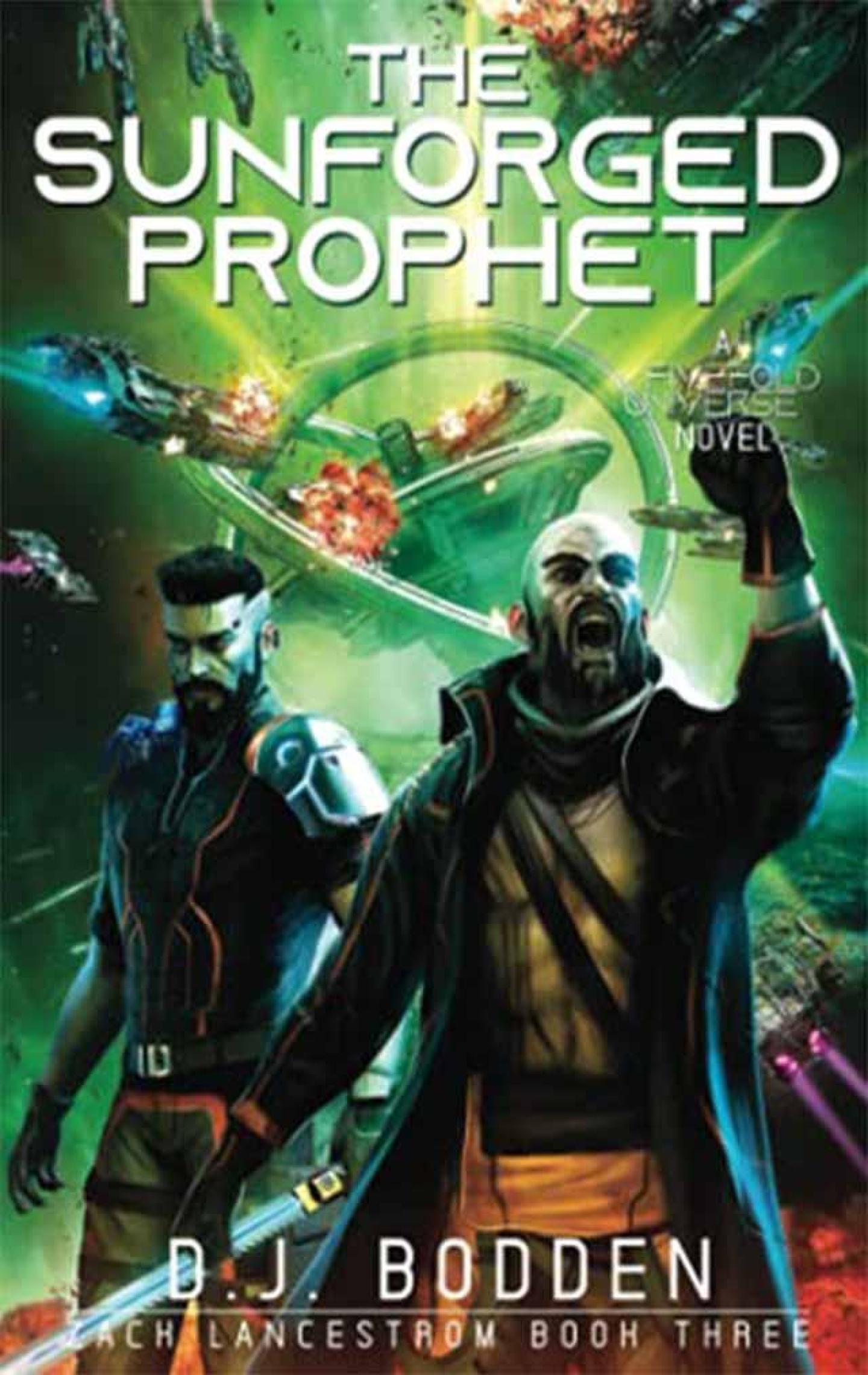 A hidden enemy. A legacy born. A path through fire.

Zack fled his homeworld to escape his inheritance and wound up the governor of a star system anyway. After three years leading the Venturi Nebula, Zack Lancestrom is on the verge of pulling the whole star cluster together into a grand alliance, a feat even his father couldn’t achieve. But he’s also made enemies, and as the day of the summit approaches, saboteurs and assassins move into position, ready to strike.

Soon, problems are cropping up all over the nebula. On Merton Creed, an agitator called the Kyrenian is inciting the dockworkers to violence, and food supplies are running low. On Asphodel, above the barren world of Duat, old resentments have spawned a murderous conspiracy, and starships prepare for combat. Are these isolated incidents or part of a greater plot? And can Zack and his team uncover the real force behind the conflict before the system descends into civil war?

His enemies may have Zack’s number, but they’ve underestimated the courage of his people and how far he’ll go to protect them.