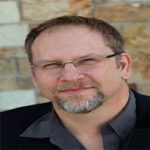 Freelance writer, novelist, award-winning screenwriter, editor, poker player, poet, biker, roustabout, Travis Heermann is a graduate of the Odyssey Writing Workshop and the author of Tokyo Blood Magic, The Hammer Falls, The Ronin Trilogy, and co-author of Death Wind, plus short fiction pieces in anthologies and magazines such as Straight Outta Deadwood, Apex Magazine, Alembical, the Fiction River anthology series, Historical Lovecraft, and Cemetery Dance’s Shivers VII. As a freelance writer, he has produced a metric ton of role-playing game work both in print and online, including the Firefly Roleplaying Game, Battletech, Legend of Five Rings, d20 System, and the MMORPG, EVE Online.

He has a Bachelor of Science in Engineering, a Master of Arts in English, and teaches science fiction literature at the University of Nebraska Omaha. He has presented workshops on writing and publishing at the Odyssey Writing Workshop, Lighthouse Writers Workshop, Pike’s Peak Writers Conference, and Colorado Gold Writers Conference, and regularly appears at conventions across the U.S.

He enjoys cycling, martial arts, torturing young minds with otherworldly ideas, and monsters of every flavor, especially those with a soft, creamy center. He has three long-cherished dreams: a produced screenplay, a NYT best-seller, and a seat in the World Series of Poker. 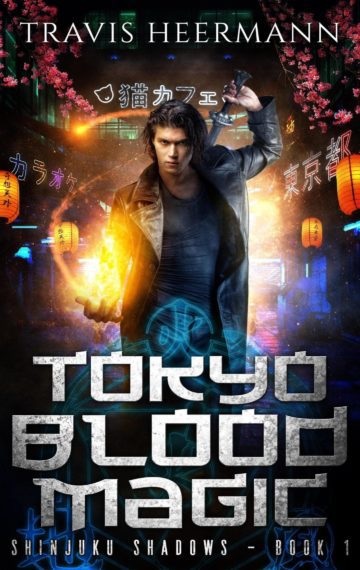 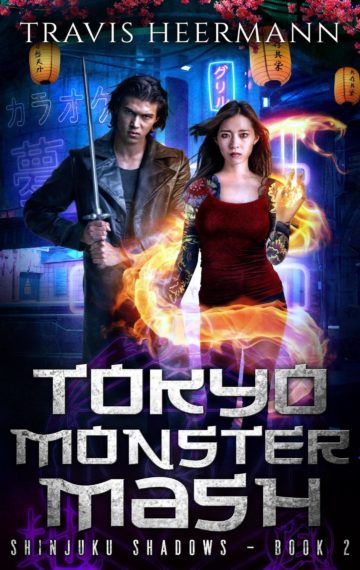