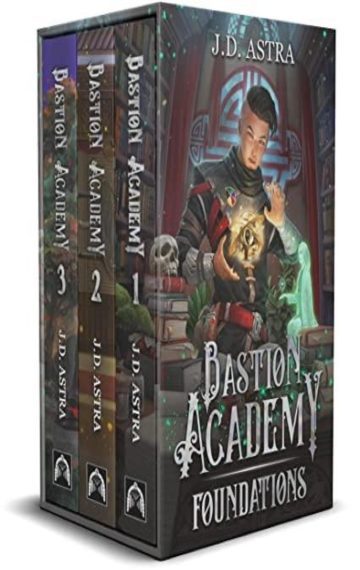 $9.99Buy NowRead A SampleSee The ReviewsSee The Full Series

Buy all three novels in the Bastion Academy cultivation series and save over 30%!

For Jiyong, Bastion Academy is more than just a school for magic in the heart of the Kingdom…

It’s his chance to pursue the secrets of the ancient ones’ machines and get his family out of the poverty-stricken outer-city. His acceptance letter in hand, Jiyong is sure nothing will stand in the way of his dreams.

When a street brawl lands him in a coma only weeks into the year, his chances of graduating are all but shot. With an unlikely digital companion, he’ll have to rebuild his magic core and catch up on all his classes, or risk being dropped from the academy at the end of the year.

But kingdom life is not like the outer-cities, and kingdom kids are far more ruthless about who they’ll allow to climb to the top. Jiyong will have to train hard and fight for every score to make it in this wealthy academy for powerful families, all while supporting his own from afar. 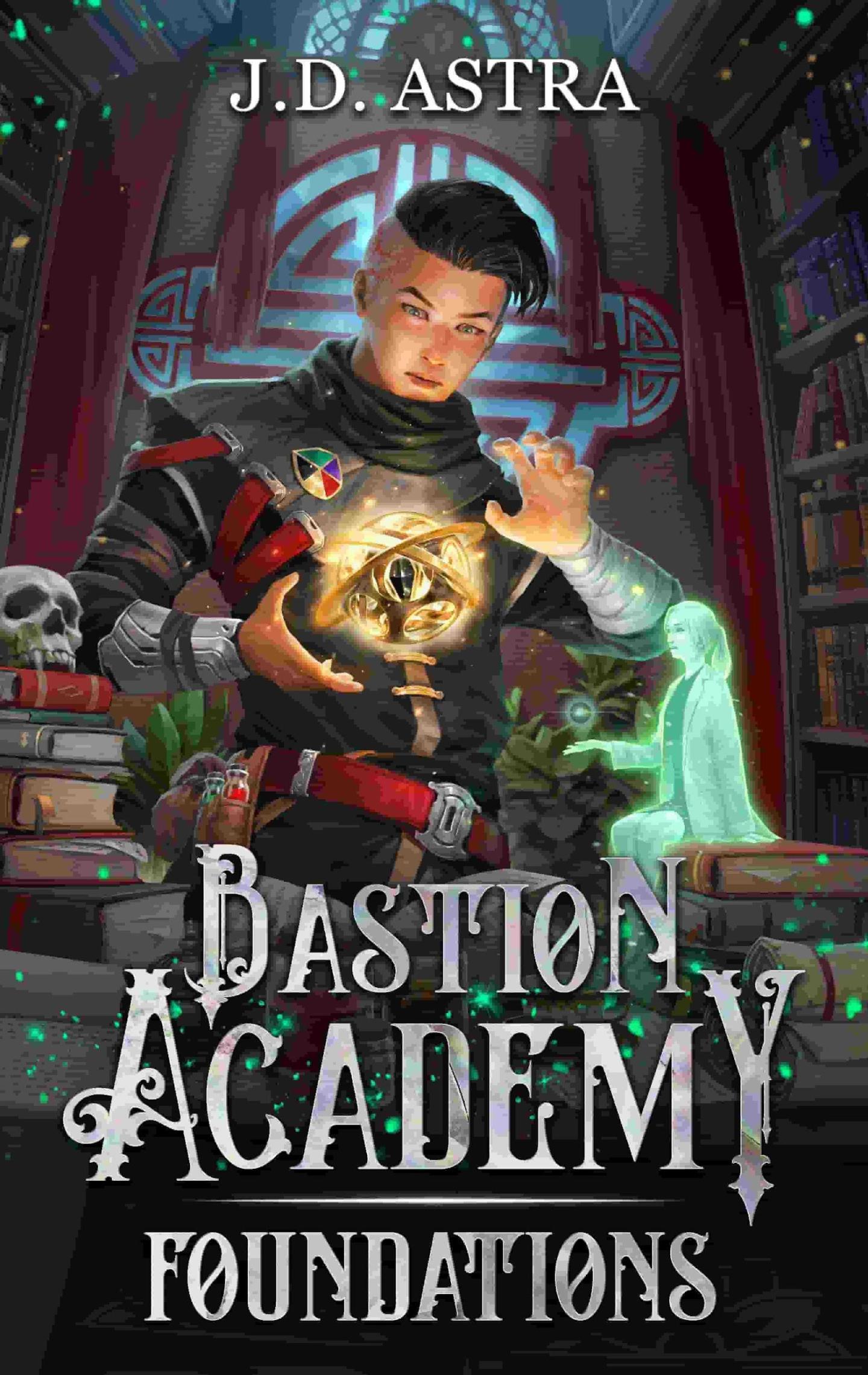 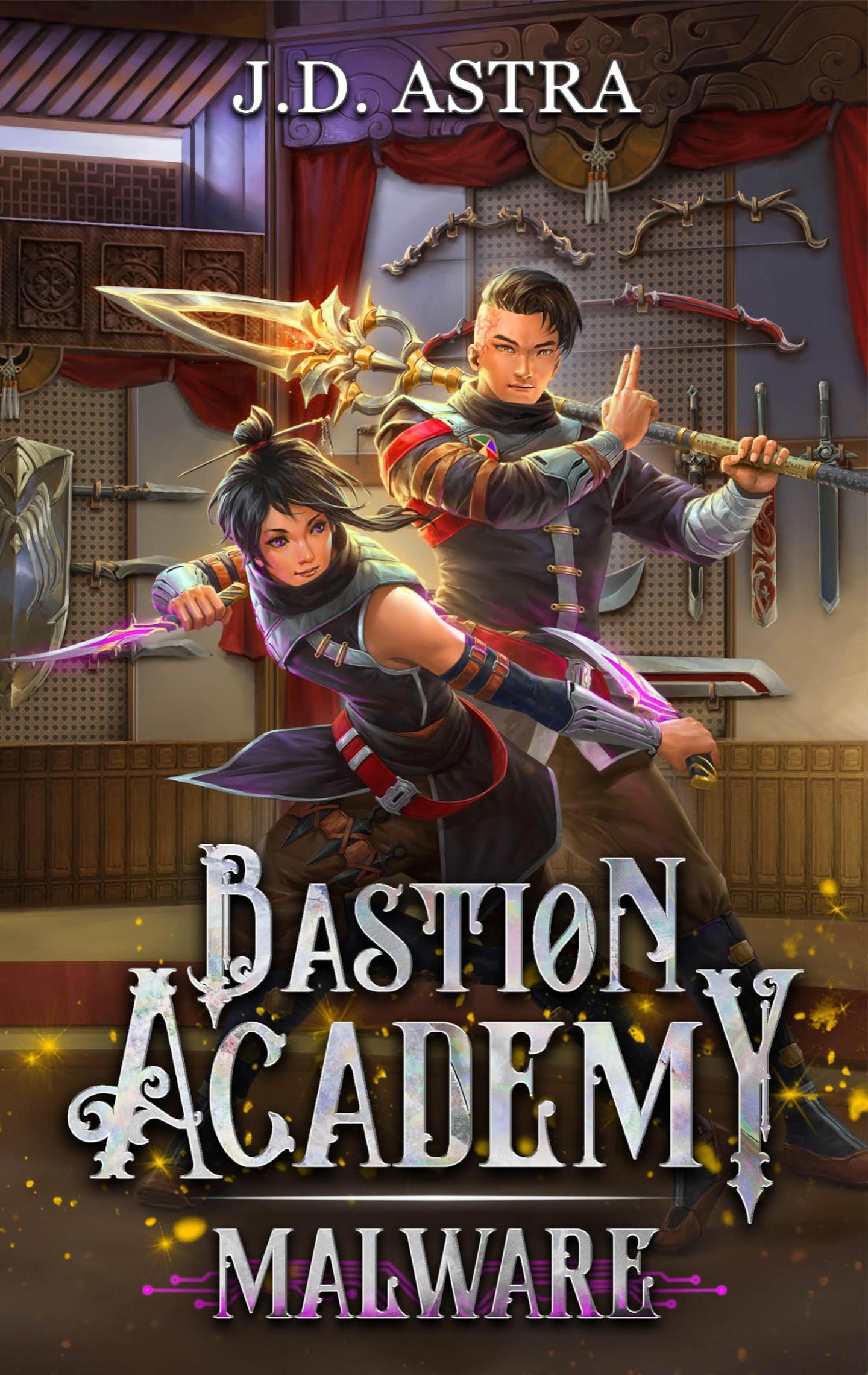 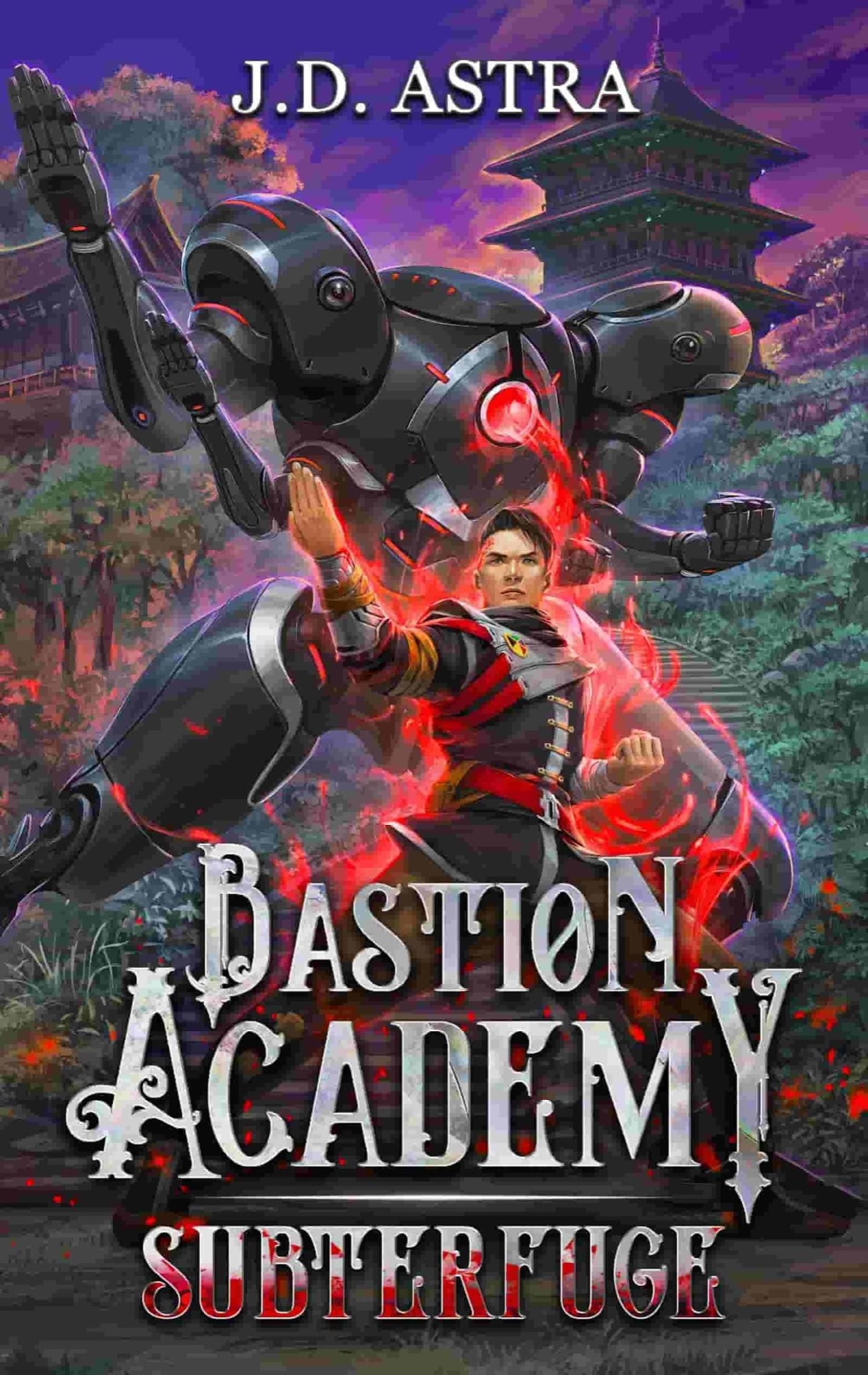